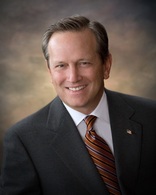 Jimmy has served on the Board of Directors of Youth Villages Inc. of Memphis, TN, since 2005 and is currently Chairman of the Board.  He also serves on the University of Memphis Foundation Board of Trustees.  Jimmy is an Eagle Scout and served as President of the Chickasaw Council of the Boy Scouts of America (2013-15). 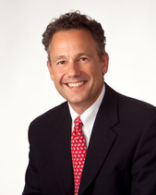 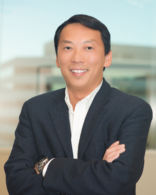 Scott has been in the venture capital industry since 1997 and was recently recognized by Always On as a Top 100 venture capitalist. He is known for his focus on disruptive technologies and for authoring Maxims, Morals, and Metaphors – A Primer on Venture Capital. Scott’s passion for early stage technology ventures extends back to high school when he joined his first startup as a software engineer. He has since worked for five more technology ventures including Poqet Computer and ICE in addition to world-renowned research and development organizations such as Bellcore and IBM. His broad expertise in technology spans the industry from manufacturing to software development to chip design. Scott actively maintains his technical expertise as the creator of Oh Don’t Forget!, a popular mobile app for Android and iOS devices. He completed the prestigious Kauffman Fellows Program in 1999 with Onset Ventures and later joined Gabriel Venture Partners in early 2000 where he focused on research labs for fundamental innovations. Scott’s first investment at Gabriel was in the seed round of NextG Networks which eventually sold to Crown Castle for $1 billion. Scott’s educational background includes a bachelor’s degree in electrical engineering with honors from Caltech as well as master’s degrees from Harvard University and Stanford University. 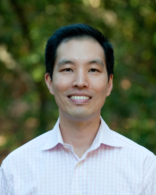 Tony Tsao has extensive experience in venture capital, alternative investing and investment banking for high-growth technology and healthcare companies. He is responsible for all aspects of the ESO Fund’s investment process, including sourcing, structuring, executing, and managing transactions with employees of venture-backed companies. Previously, Tony served as a Principal at Western Technology Investment, a leading venture debt fund. Prior to WTI, he was a Vice President at Saints Capital managing direct secondary investments, and an Investment Manager at H&Q Asia Pacific focused on early to late-stage venture capital. He began his career in investment banking with Lehman Brothers in New York and London. He earned a BS in Economics, cum laude, and an MBA from The Wharton School of the University of Pennsylvania. 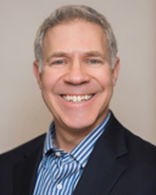 Kenneth Goldman has over twenty years experience in various finance and operations roles. Prior to joining the ESO Fund, he managed claims and pricing functions at the PMI Group, where he led a decision science team in developing predictive analytics for assessing mortgage default risk. At ESO, Ken manages the inside sales team and specializes in developing methodologies for rapid risk assessment and pre-qualification. Ken began his career as a financial analyst at the Thelen law firm and operated his own consultancy through the dot.com era, serving in diverse roles from web developer and financial tool builder to project manager and corporate technology trainer. He began his education at Yale University and holds a B.S. in Business Administration from Cal State. 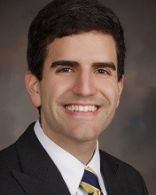 Paul has a wealth of experience in investment fund management. As Chief Financial Officer of the firm, Paul oversees the accounting and investor reporting teams. Prior to ESO, he served as the Chief Financial Officer of a long/short equities focused hedge fund. As Chief Compliance Officer he led the firm through SEC Investment Advisor registration and implemented a firm-wide compliance program. He began his career in the tax division of a top public accounting firm where he led engagements for privately held investment partnerships as well as international transfer pricing studies for publicly held companies. Paul graduated magna cum laude with a BA in Economics and Business Administration from Rhodes College and is a Certified Public Accountant. 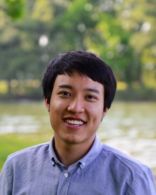 Chris Lu is a graduate from Washington University in St. Louis. He studied computer science and finance and enjoys exploring the intersection of the two fields. Previously, Chris completed a technical internship in cyber security as a consultant for PwC. He worked with the CIO of a large Fortune 500 company to analyze and improve internal and external network security. Before PwC, Chris worked multiple summers for a wealth management firm in DC.

Nairie Krikorian has fifteen years of experience in sales and operations roles. She is a relationship manager at ESO; her primary role is to guide clients through the process of making educated decisions regarding their stock options.

She’s also a founder of HES, an organization that assists students in the Middle East to make informative decisions and acts as a gateway to higher education institutions in the U.S.

Nairie holds a Finance degree from San Jose State University. She is actively involved in the community and also a board member of the Armenian Cultural Foundation.

Carol White has over 30 years’ experience in office administration and accounting. She began her career at the University of Memphis in the Office of Financial Planning and Accounting, followed by Kimberly-Clark Corporation as the Assistant to the Financial Manager. She then spent 12 years at Auto-Chlor System where she prepared annual sales and expense budgets, and monthly reporting for 30 corporate-owned branch locations. Carol joined Lackie Trading, Inc. in 2006, and began working with the ESO Fund in 2012. Carol attended the University of Memphis.

Connie brings more than 25 years of diverse bookkeeping, financial reporting, and tax compliance experience to her role in accounting at the firm. She has spent her career operating multiple business functions in a variety of companies in the financial services and real estate industries. Her best practices approach helps the firm’s partners and clients successfully execute complex transactions in both the front and back office. Connie earned her degree in Accounting from the State Technical Institute at Memphis.

Andrew Moeckel is a graduate from The Washington University in St. Louis School of Engineering and Applied Science. He was a dual major in Computer Science and Economics, and looks to pursue the relationship between these disciplines. Andrew previously worked with Dr. Andrew Sherman and the Yale HPC Division to facilitate use and optimize the Yale HPC Cluster. Before that, he worked on tech startups through T-Rex, a Saint Louis based incubator. 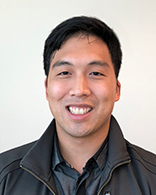 Bill is an extremely versatile individual and avid investor who has developed an appetite for it on his personal time, and he loves that he can assist others financially through his engagement at ESO Fund. He graduated in 2014 from Johns Hopkins University in Baltimore, where he enjoyed taking, teaching, and creating classes with a focus on computer science and neuroscience. Throughout his career, Bill has held the position of software engineer, intern, teacher, researcher, analyst, associate, and shooting guard while working with his university, the National Institutes on Drug Abuse, First Data, and Northrop Grumman corporation. 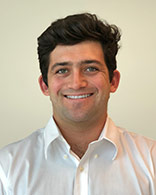 Jordan Long is a graduate from Wake Forest University where he majored in Mathematics and Economics, and aims to leverage his knowledge in data analytics in the Silicon Valley startup landscape. Jordan previously worked at Telemundo and DidjaTV in a research capacity, working with audience profiling and the deviation from traditional linear television use. Jordan grew up in the Bay Area where he was an All-County baseball player and is an avid sport fan, music enthusiast, and movie lover. 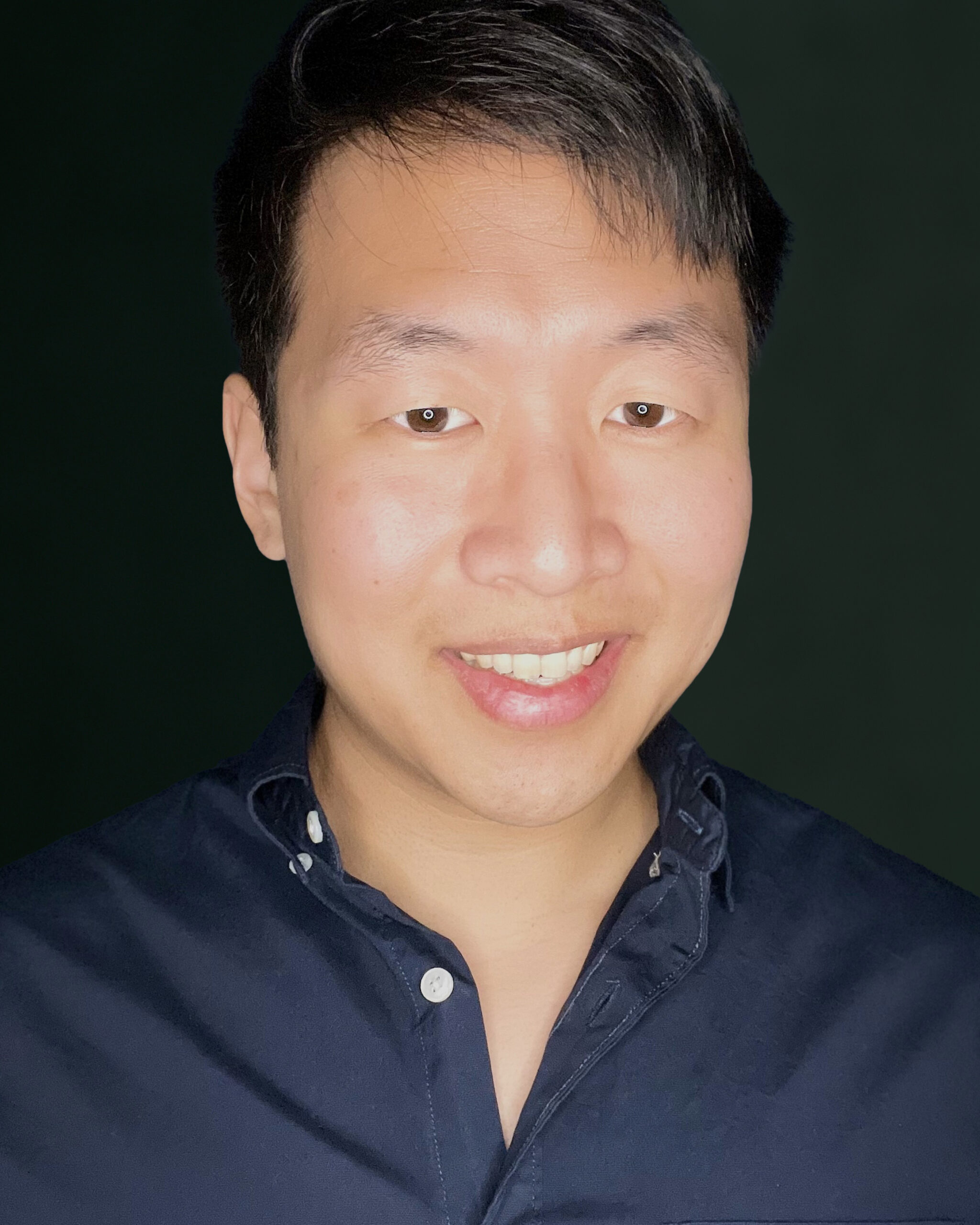 Sean graduated from the College of William and Mary with degrees in Economics and Computer Science. He's had experience in both large companies and startups, most recently working at the largest cannabis startup in California, Nabis, where he led the WMS migration that not only allowed for scaling, but saved millions of dollars by increasing both efficiency and inventory fidelity. Additionally he's had some founder experience and continues to be interested in the startup space. He is proficient in full stack development and is capable in building both web apps and mobile apps. Sean enjoys playing tennis, learning about cryptocurrency, and rooting for the Denver Broncos in his spare time. 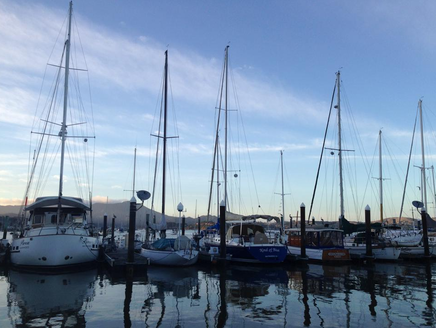 Ready to set sail? We can help.