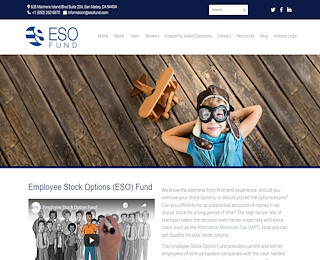 A Primer To Help You Understand The AMT Disqualifying Disposition

While the concept of an AMT disqualifying disposition might sound complicated to some, we are here to help you simplify it. We should all be in agreement about certain basic understandings on this matter.

There are also certain events that take place that are unable to give rise to dispositions for the purposes of the aforementioned rules, including:

Transfers that take place as the result of a person's death. Shares that are exchanged as a part of a corporation's tax free reorganization. Certain corporate mergers would definitely fall under this criteria. Transfers that take place due to the exercise of conversion privilege. The conversion of preferred stock into common stock would fall under this category. Stocks that are used as collateral. Pledges and hypothecations are included under this criteria. Transfers that do not result in a change of the shares' legal title. Stocks that are transferred into a joint tenancy.

What Are The Consequences Typically Associated with an AMT Disqualifying Disposition?

Any consequences that you will face in these scenarios will take place in the same year as the original disposition. You cannot go back and amend the option after the fact if it took place during an earlier year.

Does your disqualifying disposition involve the sale of shares to a person who is unrelated and also lack a replacement purchase? These are the following consequences:

What about a disqualifying disposition that comes from a transaction where deductions related to losses are not permissible? What rules apply in these scenarios?

When it comes to the bargain element, the full amount needs to be reported from when the option was first exercised as form of compensation income. Even the stock's value has decreased since the date of the ISO, this rule still applies. Transactions that require the person to report a gain will have to report said gain as a capital gain. This gain is reported as either a long term gain or a short term gain depending on the length that it has been held for.

ESO Fund takes the risk out of exercising stock options